We’ll send a professional photographer to capture your home's unique selling features using the latest technology to show today’s buyer what they want to see.

Game Plan: What are your must-haves

We put together a custom plan for every client, from number of bedrooms and bathrooms, to local schools and parking options, to defining to target neighborhoods.

We’ll help you with some simple yet powerful staging tips to making sure your property feels like home to buyers when they walk in the door.

We work for you and alongside you to find and target the best deals on the market and the right home for you and your family.

Price it: Right from the start

The right pricing strategy attracts the most buyers to your home and helps you get top market value for your home.

Negotiate: Work out a win-win

When you find the perfect home, we’ll move quickly to help you make an offer that’s reasonable and gives you the highest likelihood of getting the home you want. 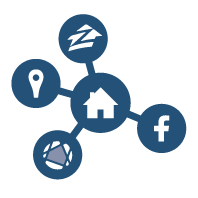 Today’s buyer uses Realtor.com, Zillow, Trulia, and more to find their next home. From the MLS to Facebook and Twitter, we make sure your home gets noticed.

Close: Cheers to your new home

Once your offer is accepted, we’ll guide you through all of the inspections, needed improvements, and final closing - by your side every step of the way.

Baltimore City is home to some of the area's fastest-growing neighborhoods. With a vibrant arts & entertainment scene and great waterfront views, Baltimore City has a lot to offer Maryland residents. Key neighborhoods include Canton, Federal Hill, Fells Point, Hampden, Homeland and Roland Park.

Baltimore County is predominately suburban, the 3rd largest county in Maryland, and home to some of the region's top employers such as the Social Security Administration, St. Joseph Medical Center, and MedStar Health. Notable towns include Towson, Catonsville, Hunt Valley, White Marsh and Parkville.

Located between Baltimore and Washington D.C., Howard County has some of the best schools in the state and claims the 2nd highest average income of any county in the United States. Notable towns include Columbia, Ellicott City, Clarksville, Glenelg, West Friendship and Jessup.

Located in central Maryland, south of Baltimore and east of Howard County, Anne Arundel County is best known for waterfront access to the Severn River and Chesapeake Bay, as well as being the gateway to the Eastern Shore. Notable towns are Annapolis, Severna Park, Crofton, Glen Burnie and Pasadena.

Carroll County is the home of McDaniel College and is historically a more rural county with lots of farmland. Carroll County is located northwest of Baltimore County. Notable towns are Westminster, Sykesville, Taneytown and Manchester.

Just 15 miles north of Baltimore on I-95, Harford County is one of Maryland’s fastest-growing counties for residents who want a little more space or proximity to Aberdeen Proving Ground. Notable towns include Bel Air, Abingdon, Havre de Grace and Jarrettsville. 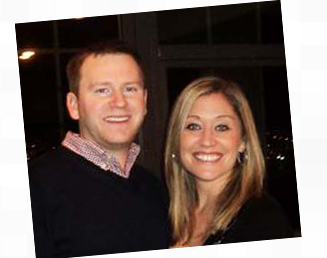 We had a wonderful experience with The Tim Kenney Group. Tim’s extensive knowledge of the Canton/Brewer’s Hill area was evident right from the start. Tim was always very responsive to a call or an email willing to provide very helpful advice. We will definitely recommend Tim and his team to anyone looking to purchase or sell their home. – Kyle & Julia B. 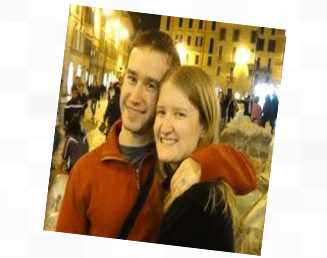 Tim and his team could not have been better partners in helping us sell our property. Tim provided a thorough assessment of market value, made astute recommendations for staging, and did an incredible job marketing the property. The result was an accepted offer within 3 days of listing at full price! I recommend Tim and his team to anybody who asks me for agent recommendations! – Alex & Elizabeth J. 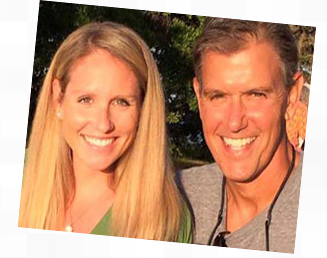 Tim guided us in both the purchase of our new home and the sale of our old home and in both transactions he hit a home run! His knowledge of the market in both cases was invaluable. Tim and his office of professionals were incredibly helpful in aiding our address every complicated detail. We could not be happier with our experience and have already recommended him to our friends. – Mark & Meg V.