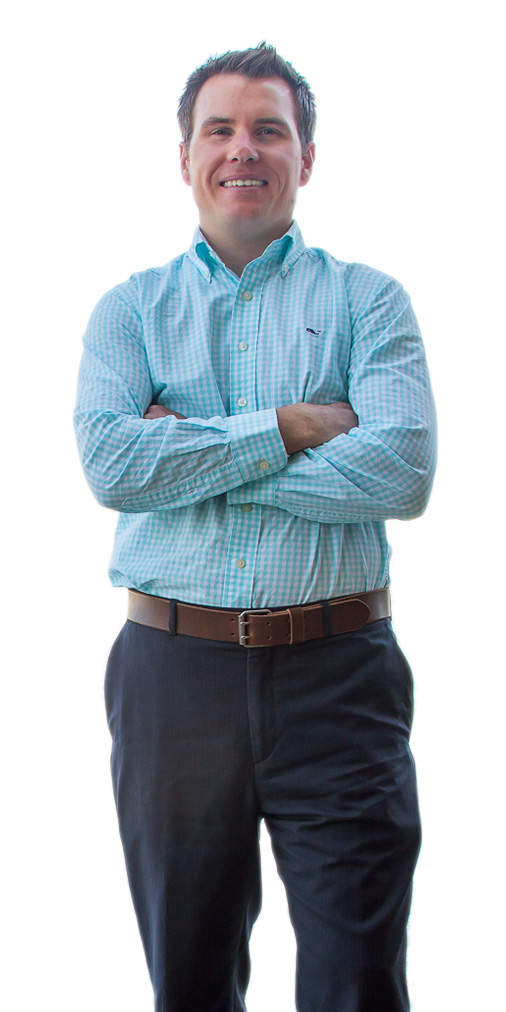 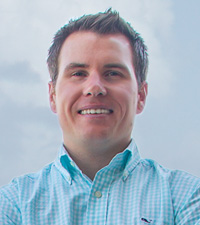 Tim is a graduate of Calvert Hall High School class of 1998 and Mount Saint Mary’s University class of 2002, where he obtained a Bachelor’s Degree in business with a marketing concentration. He began his Real Estate Career in 2004 as a Sales and Marketing Associate with Ryan Homes. From 2005-2006, after being promoted to Community Sales and Marketing Manager, Tim successfully produced over 20 million dollars in sales volume and completed more than 60 closed transactions.

Tim founded the Tim Kenney Group in 2007, which operates under the Real Estate Brokerage of Cummings & Co. Realtors. Since then, he has won several awards form Cummings & Co. Realtors, including the coveted Office Top Producer for 2008 – 2017  — recording over $200 million in real estate sales. He is ranked in the top 1% of Realtors nationwide and the top 1% of Realtors in Maryland. In 2013, Tim was featured on National Television for HGTV as a local real estate expert in Baltimore County and Baltimore City. He is a member of GBBR (Greater Baltimore Board of Realtors) and the NAR (National Association of Realtors).

Tim and Paige currently live in Northern Baltimore County with their two children, Taylor and Eloise. In his spare time, Tim enjoys spending time with his family and dogs, cycling on the NCR trail and hiking.